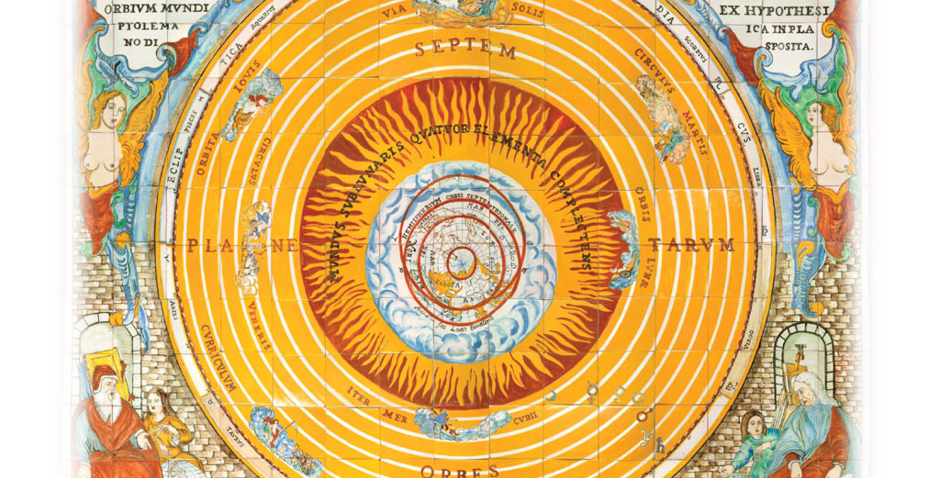 The gift machine is an indie pop psych-rock quartet (and sometimes more) currently based in North County San Diego and also with a long history in the Pacific Northwest.

With many different incarnations and collaborators since forming in 1999, the gift machine has  charted on the CMJ top 200, been  praised by beloved and influential zines and websites, and toured the US several times, plus made some wonderful music. 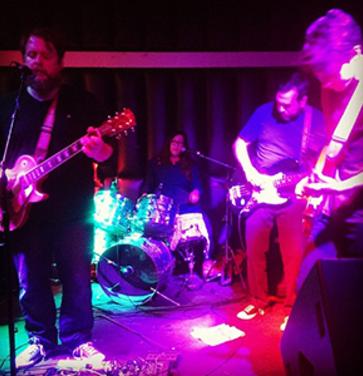 In addition to the gift machine, Dave Matthies is a recording engineer and musician of much repute, running his Vibe Control Studios at the now-defunct Department of Safety in Anacortes, WA in the early 2000's, colloborating live and in the studio with such notable Pacific Northwest acts as the Microphones/Mount Eerie, Little Wings, the Begulls, Karl Blau, D+, the Graves, Laura Veirs, Thanksgiving, the Murder City Devils and many more. He also ran KNW-YR-OWN records with Bret Lunsford (Beat Happening, D+) and was co-founder of the much ballyhooed What the Heck Festival, also in Anacortes, WA. He also owns and operates a motion graphics/special effects/video production company called Cowboy Mustache.

Andrea Matthies does post-production and professional photography through her company Unscripted Photos.

Dan Chambers is a professional photographer and also writes and performs his own musical compositions, as well as recording other artists.

Felipe "Phil" Benavides  has been involved with the San Diego music scene for many years and plays guitar for The Red Fox Tails, an often heralded surf rock/jazz quartet based in San Diego, as well as  the indie-folk freestylings of the Tractormen.